Control Logic Training Talks About The History Of PLCs 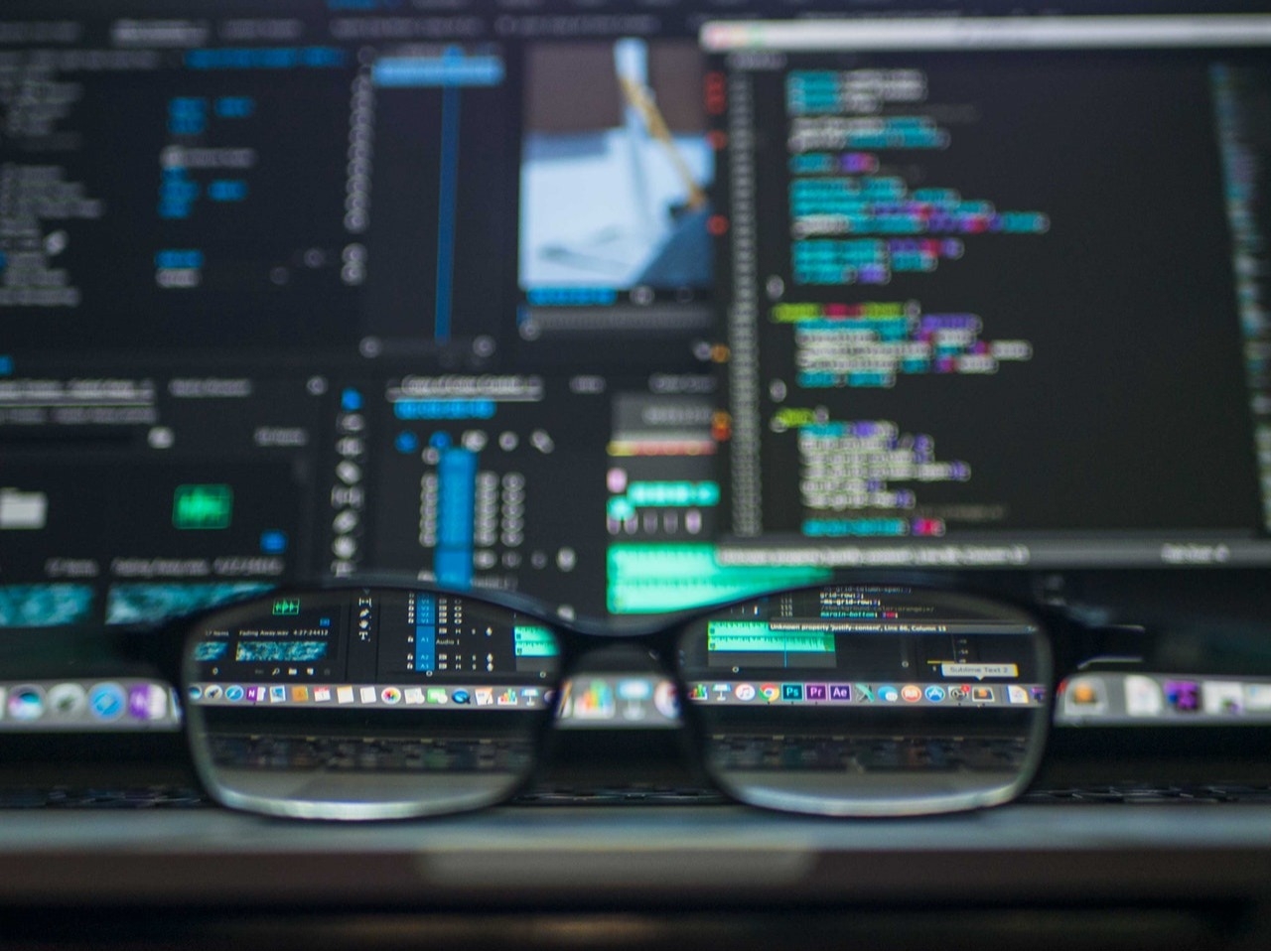 You may have heard of PLC or Programmable Logic Controllers before. So what are they? PLCs are small computers that are used to automate pre-programmed controls. PLCs are commonly used in factories to operate lights, fans, pumps, circuits, and machinery. However, PLCs can also be found in everyday appliances such as a washing or vending machine. Let’s take a look at the history of PLCs to get a better understanding of why they are so important in keeping our machines operating smoothly.

Before PLCs, industrial automation was accomplished through complex electromagnetic relay circuits. In order to keep a factory running in the 1900s, this form of automation needed to take up a lot of space and took hours to troubleshoot problems. The first programmable logic controller came onto the scene in 1968. The goal was to make it easier for plant engineers and technicians who had been working with relay logic to program and work with the factory controls.

The first PLCs that were enacted into factories and plants were limited on memory space and were slower in speed. Nonetheless, this new and improved, simplified design saved a lot of time and effort for those operating them. Much like how other technologies have rapidly evolved over the past 50 years, the same happened for PLCs. The efficiency of PLCs quickly increased in the coming years, memory space and speed along with it.

Let’s breakdown PLCs a bit more and take a look at their foundation. The three main components of PLCs are the processors, inputs, and outputs. First the PLCs take information from the inputs, perform logic or the programmed operations on the inputs in the central processing unit (CPUs), and create output reactions based on the programmed controls.

The future of PLCs and PLC programming is bright. Many factories, plants, and everyday machines continue to use forms of PLC programming in their day to day operatoins. As technology continues to evolve, PLCs continue to improve their efficiency with faster responses, more memory space than ever, and easier and more accessible programming. The 21st century is a great time to become a PLC programmer!

Do you think that you could be a PLC programmer? Control Logic Training offers classes for any level of knowledge and skill in Las Vegas! Whether you are a beginner or intermediate in your knowledge of PLCs, we can help you learn what you need to know in order to make PLC programming your new career! Contact Control Logic Training today to get more information about our programs, affordable prices, and what your next step should be in becoming a PLC programmer!
Go Back